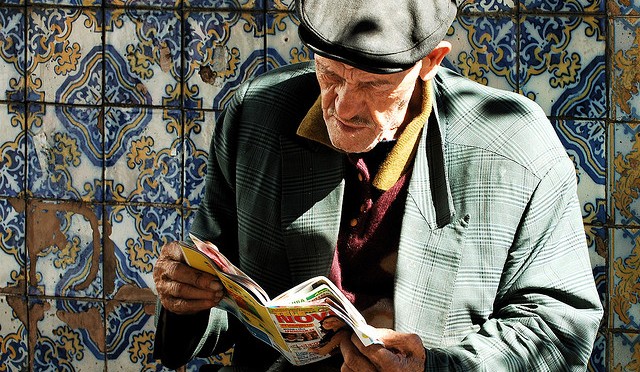 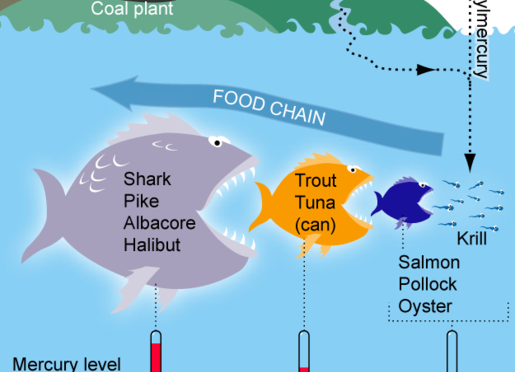 Environmental contaminants, such as bisphenol-A (BPA), endocrine disrupting compounds (EDCs), other plastic-originating compounds, and persistent organic pollutants in general, are widespread in our environment and also in the foods that we eat on a daily basis. There

is some debate that BPA and other EDCs are harmful to human health, but in general the lines of those debates are a result of political and financially-motivated agendas.

For more on the harm BPA and other EDCs cause on the environment and on your health, please visit stealthepidemic.com, a website founded by Lewis Perdue and Becca Yeamans-Irwin (the co-editors of the French Paradox site).

Other sources of environmental contaminants are known to come from the food chain, like mercury in fish and pesticides in various fruits and vegetables.