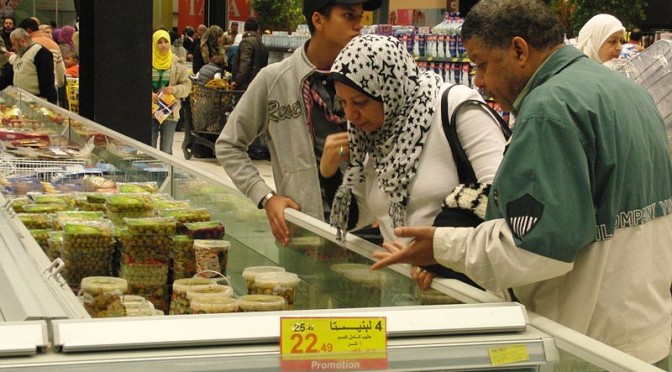 You may have read a lot about the nutritional and health claims of the Mediterranean diet (and other diets for that matter) touted by researchers, bloggers, journalists, and many others. The big question becomes: is anyone even listening?

A new paper from a group of researchers in Italy aimed to address this question, specifically focusing on whether these nutritional and

health claims are actually of interest to consumers, and if they are, which types of consumers are interested.

This was a relatively small pilot study, doing face-to-face interviews with 240 individuals who were in charge of the grocery shopping for their household in Milan, Italy.

While this was just a small study, it provides a glimpse into how

interested Italian consumers actually are in the nutritional and health claims make for various diets. This information could be used for streamlining certain marketing campaigns, and could also be a good launching point for larger studies.

Cavaliere, A., Ricci, E.C., and Banterle, A. 2015. Nutrition and health claims: Who is Interested? An empirical analysis of consumer preferences in Italy. Food Quality and Preference 41: 44-51.