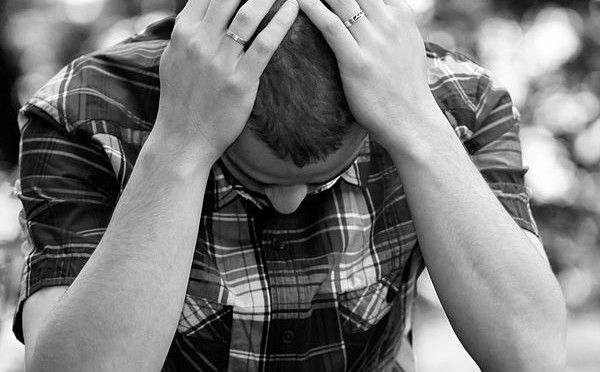 With an ever increasing number of obese adults in the west and throughout the westernized world, there is an associated increase in the numbers of adults (and children) with Type 2 diabetes. People are at high risk for developing Type 2 diabetes related to lack of exercise, unhealthy dietary choices, and excess weight or obesity.

Often occurring in association with Type 2 diabetes though not

exclusively is depression. Since the two diseases often occur together, a group of scientists recently aimed to examine whether or not diet, an important risk factor in developing Type 2 diabetes, had any effect on the prevalence of depression in patients with the disease.

The results of this study show that eating a healthy diet, similar to