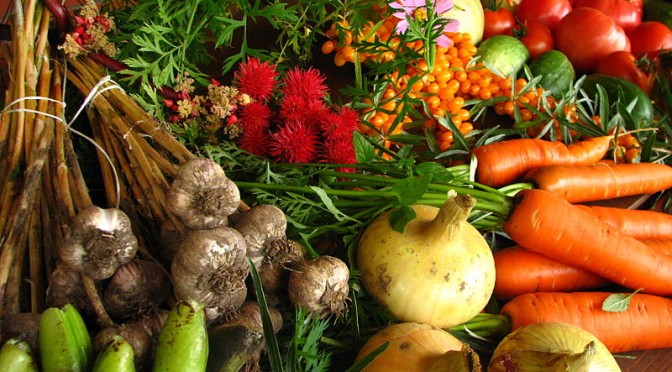 Carbon footprints for each diet were calculated using Life Cycle Assessment measures. The Life Cycle Assessment measures all inputs and outputs in a particular system from “cradle to grave”. So, for example, for a meat-based diet, it would include everything from raising the farm animal and all the equipment, labor, and energy that goes into that all the way through slaughter, packaging, shipping, and eventually cooking and preparing would be included.

The results of this study indicate that diets higher in protein have higher carbon footprints than other diets. Additionally, diets lower

in protein, like in Mediterranean-style diets; have lower carbon footprints than their high-protein counterparts.

These differences are almost entirely attributed to the production of meat for the high-protein diet, as it is known that it takes significantly more energy in general to raise and produce meat than it does vegetables or other lower energy food items often found in Mediterranean-style diets.