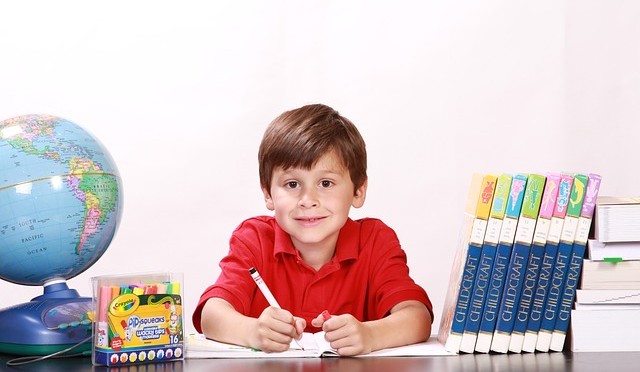 528 primary schoolchildren between the ages of 10 and 12 years old (split relatively evenly between boys and girls) from 21 different schools in and around Athens, Greece were recruited for this study.

Academic performance was evaluated by the children’s teachers, who then completed questionnaires to be analyzed by the researchers.

This study found that greater adherence to the Mediterranean diet, greater physical activity levels, more sleep, and greater self-esteem were all associated with better academic performance in Greek schoolchildren.

The results of this study provide a greater understanding of these relationships in students, and might be able to help with developing policies for improving academic performance in schoolchildren in general.