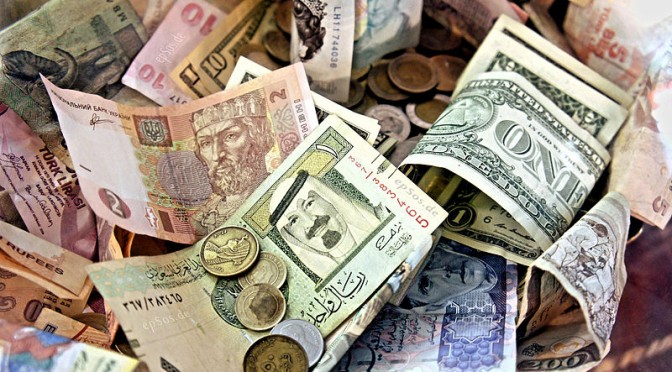 Frequency of consumption or adherence to the Mediterranean diet

has been on the decline in the past decade or so, though the exact reason why is not known. Of course, there are theories, but it is not clear what the causes are, or if there are multiple factors as work.

One theory is that this decrease in adherence to the Mediterranean diet may be linked to the global economic declines during the years between 2005 and 2010.

One recent study examined this very theory, surveying 21001 Italian citizens over the course of the five year period between 2005 and 2010. Adherence to the Mediterranean diet scores and wealth scores were monitored, as well as other socioeconomic data, for each participant over the course of the 5 year study.

This study indicates that when in economically difficult times,