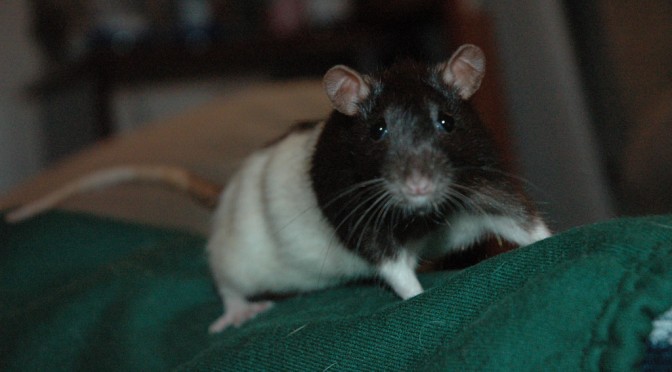 A recent Poster session supplement to the American Journal of Obstetrics & Gynecology examined the effect of maternal diet on birth weight of infants.

It is understood that babies born to obese women are more frequently on the “extreme” ends of the birth weight scale (i.e. either

significantly overweight or significantly underweight), there hasn’t been much by way of research specifically on the effect of maternal diet on the birth weight of infants.

This study recruited 11 normal weight, 15 overweight, and 15 obese women prior to pregnancy and followed them through to full term.

The same measurements were taken after on or 37 weeks during gestation, plus measurements on body water content and bone mineral content.

Infant and placental weight measurements were taken at time of delivery.