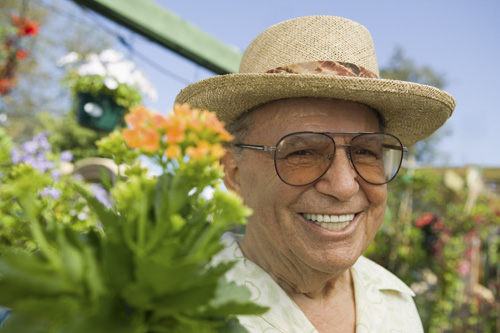 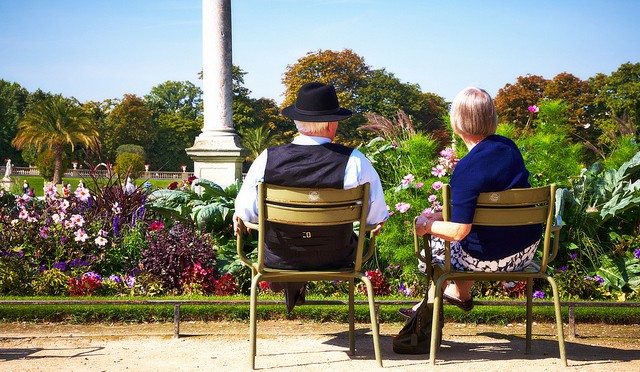 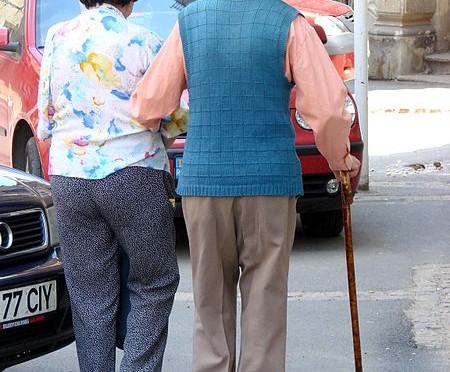 Sarcopenia is defined by the loss of skeletal muscle mass and quality of strength with aging, and is associated with frailty in older adults.

Not an actual disease, sarcopenia is part of the natural progression of aging. Healthy individuals, as they age, often have some degree of sarcopenia, however, there are ways to avoid severe progression of the condition, by way of diet, exercise, and other lifestyle choices.

A new study, very similar to another recent study on the effect of diet on frailty in older Spanish adults, looked at adherence to different diets on prevalence of sarcopenia in older Iranian adults.

300 Iranian adults aged 55 and older were randomly selected for this study, and were instructed to complete questionnaires related to dietary habits and patterns. Prevalence of sarcopenia was determined for each participant and compared to their responses on the dietary pattern questionnaires.

END_OF_DOCUMENT_TOKEN_TO_BE_REPLACED 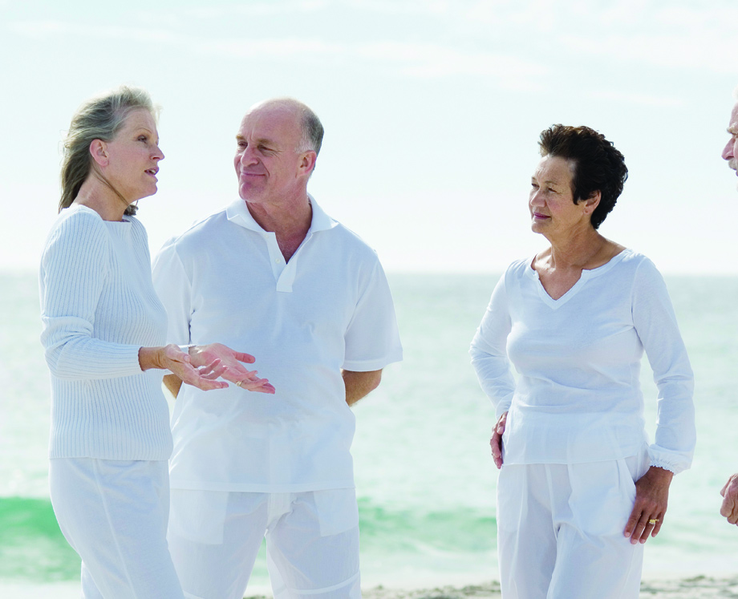 A group of Spanish researchers have recently published a paper examining the association between consistent Mediterranean diet consumption and risk of frailty in older community-dwelling adults.

A prospective cohort study looking at 1815 Spanish adults over the age of 60 was employed to examine this relationship.

At the beginning of the study, the “degree of Mediterranean Diet adherence” was determined for each study participant, which basically described how strict the participant was in terms of sticking to a Mediterranean-style diet, as well as various frailty measures including: exhaustion, muscle weakness, low physical activity, slow walking speed, and weight loss.

Participants were followed over 3.5 years.