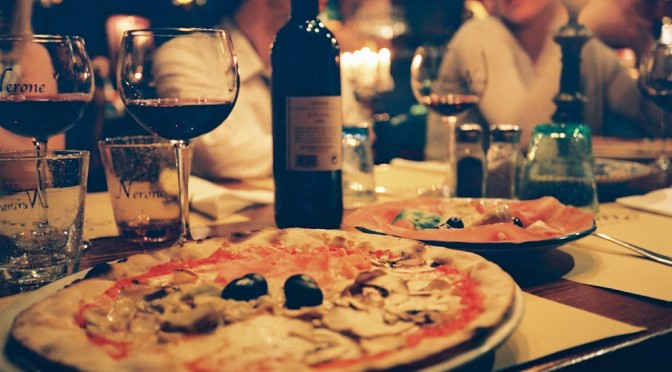 Overall, this study suggests that moderate alcohol consumption increased food intake in healthy men, particularly foods that were considered to be high fat and savory. Taking alcohol out of the

equation, the amount of food consumed did not seem to change regardless of if the participate ate cake after drinking or not, indicating that the alcohol itself was responsible for the increase in food intake.

While this study did not actually address the mechanism of action in regards to alcohol consumption and food intake, the results do provide further support that moderate alcohol consumption does increase the amount of food that one eats at the next meal (in this case, 45 minutes later), and that high fat and savory foods are desired significantly more often than other food types.