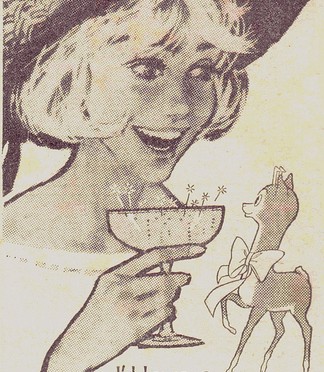 Throughout the world, advertising for alcohol can get highly contested. Some groups claim alcohol advertising results in

increased alcoholism as well as negative influence over children, while those in the drinks industry rely on these advertisements to connect with their consumers.

A new study in the journal JAMA Pediatrics aimed to address these issues by examining how TV advertisements influence underage drinking.

1596 young adults between the ages of 15 and 23 completed phone and internet-based surveys related to alcohol advertising aired between 2010 and 2011 as well as their drinking habits.

The following drinking patterns for each participant were determined:

Alcohol advertisers should work closely with  researchers and the appropriate regulatory groups to reduce the likelihood of underage consumers seeing these advertisements.  Additionally, improved alcohol education should be a required part of a child’s upbringing both in school and in the home.