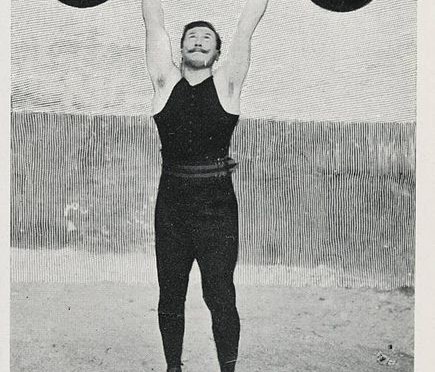 A collaboration between Italian and Spanish researchers has uncovered a possible relationship between binge eating disorder and adherence to the Mediterranean diet.

It is not well know what causes binge eating disorders, though it is understood to be related to mental illness and the compulsive need to eat without actually being hungry.

One recent study looked at a group of individuals at risk of developing binge eating disorders (1472 participants total) and asked them questions about their diet. The answers to these surveys resulted in an adherence to the Mediterranean Diet score for each participant. Questionnaires related to binge eating, body mass index (BMI), waist circumference, and total body fat were also given to participants to complete.

END_OF_DOCUMENT_TOKEN_TO_BE_REPLACED

A new study published in the Canadian Medical Association Journal (CMAJ) by a large cohort of Spanish doctors and scientists found that the “Mediterranean diet”, like the diet frequently consumed by the French and other cultures throughout the Mediterranean area (think: French Paradox), is not correlated with the onset of metabolic syndrome, and in many cases actually reversed the condition in those experiences symptoms.

Metabolic syndrome, also known as insulin resistance or pre-diabetes, is a common health problem in modern times that can be caused by obesity, sedentary behaviors, stress, and poor diet.

You may find the original article in CMAJ here.