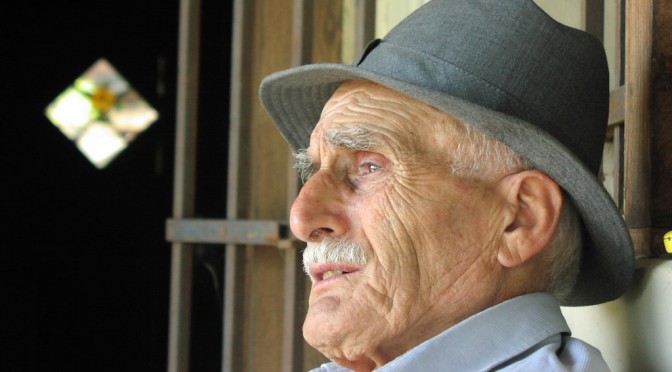 Nutrition, lifestyle, and diet choices have been implicated as influencing cognitive health of various populations. Specifically,

research has shown that adherence to the Mediterranean diet is associated with improved cognitive health and brain aging in the elderly population.

A new review in the journal Current Opinion in Clinical Nutrition and Metabolic Care focused on the longitudinal studied published between 2013 and mid-2014 on the effect of diet on cognitive health and brain aging. A total of 6 longitudinal studies and 2 large-scale meta-analyses were performed during this time.

however, the inconsistencies make it difficult to generalize across all populations (for example, all elderly).

While some studies may show benefit, differences in experimental design as well as sample size make it very difficult to draw any conclusions on a general population level. Much more research is needed to clear up these discrepancies, and researchers should be more careful when planning experimental design such that reviews of current literature may (or may not!) reveal more interpretable results.