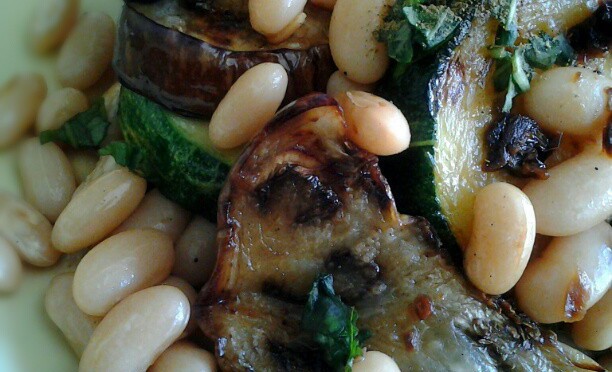 Paradox, nor many of our readers. From reducing the risk of diabetes and cancer to weight loss and to cardiovascular benefits, the Mediterranean diet is certainly a lifestyle choice that many people should consider.

A new study in the journal Public Health Nutrition aimed to add to the already long list of studies examining the relationship between adherence to the Mediterranean diet and cardiovascular health, particularly in regards to non-fatal myocardial infarction (a.k.a. “heart attack”).

Results of this study indicate that higher adherence to the Mediterranean diet was associated with lower risk of non-fatal heart attack in Italian adults. Specifically, eating a lot of veggies and beans was the most significant contributing factor to this reduced risk, while fruits and nuts also tended to reduce the risk of non-fatal heart attack in the study population.