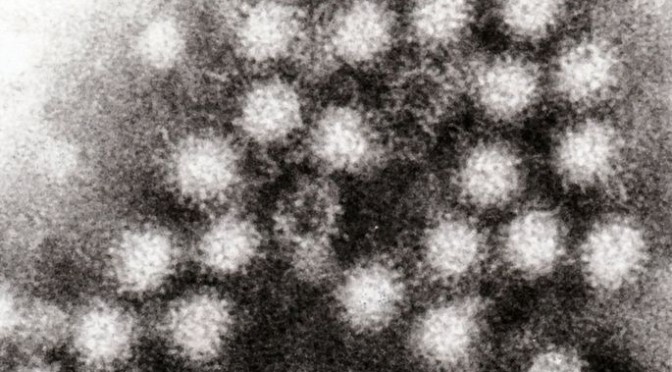 Red wine, and in particular, resveratrol, has been implicated in some studies to be an effective anti-viral agent.

A new study in the journal Food Control examined the effects of red wine and resveratrol on foodborne virus surrogates (i.e. non-human virus sources). Specifically, these surrogates were the mouse norovirus-1 and the cat calicivirus-F9.

Mouse and cat cells were exposed to either the mouse norovirus-1 or the cat calicivirus-F9, respectively.

After exposure to foodborne virus surrogates and treatment with either red wine, dealcoholized red wine, or resveratrol, percent toxicity/viability was measured and analyzed for all samples.

The results of this study indicate that red wine, regardless of alcohol content, showed protection against foodborne virus surrogates in both mouse and cat cells and was most effective during the early stages of infection. Resveratrol alone also showed similar protection